Date with the devil – LP560 bought

The Lamborghini Gallardo LP560 is an angry car.

There’s a distinct attitude present in the Lambos every action which acutely represents its multi-layered characteristics in stark fashion. From the very moment you unlock the doors, there’s an angry hiss as the fuel pumps go to work to prep what is possibly the LOUDEST ignition and engine start noise ever (video below). It’s absurd that a car like this can pass noise regulations without a £50 note shoved into an envelope.

Lamborghini London made the sale pretty much irresistible for me really. After a test drive in the black LP560 (no more than 50MPH in built up areas), I had pretty much made the decision to buy it. I’d actually gone to see an R8 V10 they had in stock, but what a ridiculous notion to assume that I’d walk into a Lamborghini dealership and drive out with an Audi….

Trepidation meets anticipation as you gently pull the e-gear to first, not quite sure what to expect for the first time and as you prod the throttle through its obscenely offset pedals, the car lurches forward as you’d expect an angry bull to do so just before a charge. And unless you’ve mastered the e-gear shifting, then expect an impolite reprimand from the Lambo as it angrily shifts into the next gear, unceremoniously jerking your passengers head. Take your time to learn the system, however, and you can learn to lift off before each gear change, allowing for far smoother upshifts. Prepare, also, for the savage acceleration which can, if not controlled, can spin all four wheels into the direction of the nearest solid object.

So initial thoughts? It’s a simply stunning road car. I mean, just look at it! I strongly believe that we have a future design classic. The lines are so pure and compact, the car is a moving eye magnet. I have never seen a car attract so much attention. I thought the Green RS was a show stopper, well the LP is in a different league. Passengers get taxis to follow you, pedestrians change their mind when crossing the road, opting instead to sit by the traffic light to hear the car go. Dogs jump out of their skins on downshifts and have to figure out what the fuck can be so big to chant a 110db bark.

Dynamically, compared to a GT3, it’s a heavy weapon. The RS, a surgeons scalpel, is a precision tool designed to sow one bend to the other with effortless consistency. The LP, on the other hand, is a carpet bomb of destruction. It’s so devastatingly fast and ruthless, a mash of the loud pedal takes gigantic lunges out of the road. WIth a comedy 8500 RPM redline (I mean for the love of Christ, have you heard a 5.2 V10 do 8,500RPM? It’s unholy!), the temptation to constantly wring the neck of the LP is frankly way too tempting. Especially given the approving gestures of joe public! And then there’s the downshifts, each pull of the left paddle accompanied by a satanic bark matching revs, it terrifies and delights the public in equal measure. I’ll never forget the sight of the dog turning on its owner after a particularly close downshift in Bond Street!

So far, I’m utterly enamoured by the car. It’s stunning to look at, it sounds incredible and has one of the greatest engines ever. Accompany this with a true, italian style leather interior (somebody was quoted as saying “It smells of Gaucho Grill in here!”), and interior ergonomics which tick all checkboxes (despite Audi switchgear!), and we have a multi-dimensional offering that acts as a benchmark for all super cars. 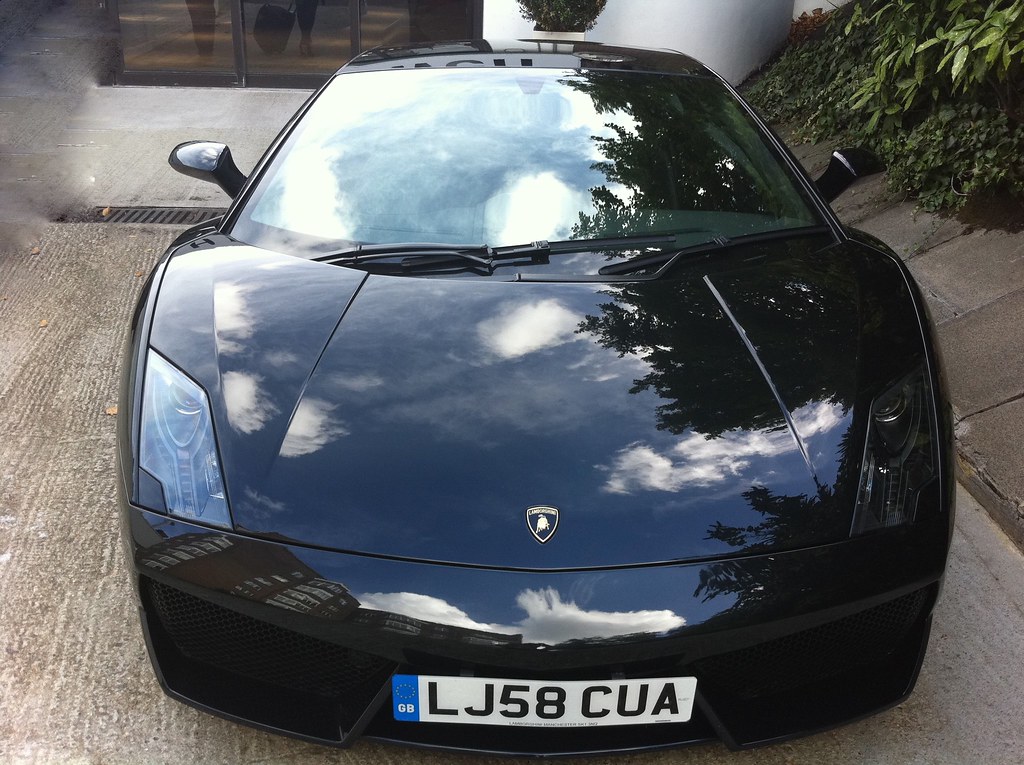 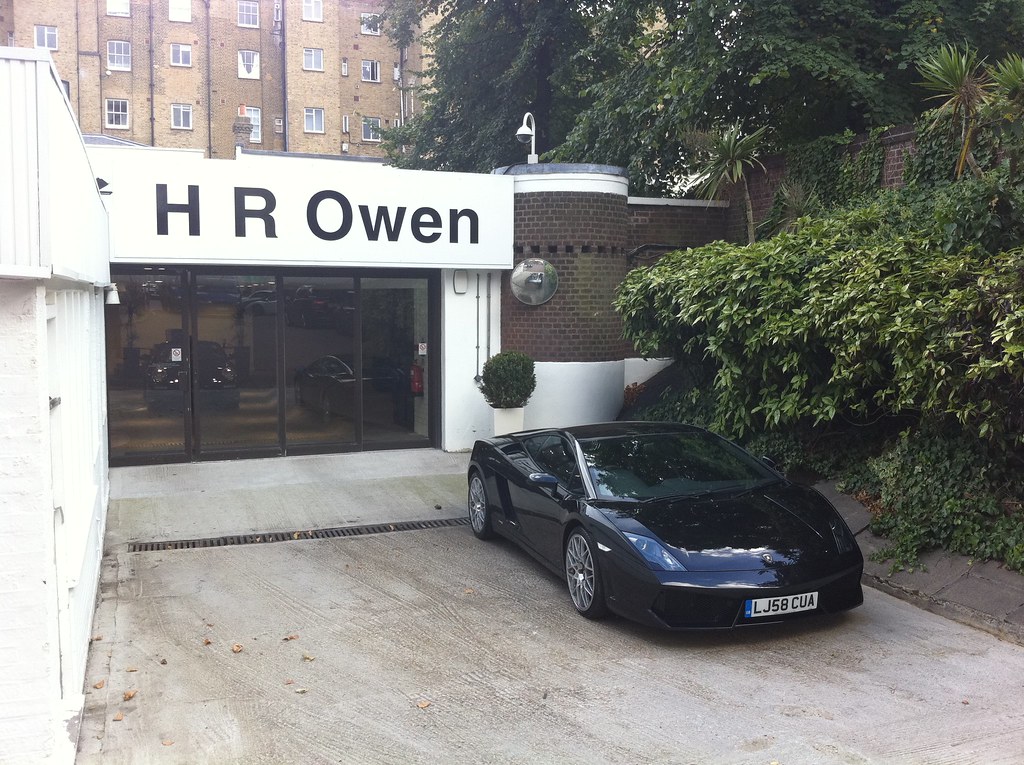