Is the R8 V10 Plus my Empirical New Clothing? It’s nigh on exactly a year since I sold my 991 GT3 (Aug 2016) and despite some truly awful experiences with Porsche as a dealer network and a company (which I’ll talk about in another post), I’ve not had a lot of exposure to fast cars. As a result I’m really reluctant to wax lyrical about my new car in such a way where it either smacks of emperor’s new clothes or just demonstrates an inability to remain objective of cars, despite my absence.

However, I’m also going to do exactly that. You’ve been warned.

I’ve had this Audi R8 V10 Plus for a couple of weeks now, having purchased the car from Maidstone Audi. It’s 8 months old and in Solar Orange (for which I paid a little premium for!) and in Plus trim, with the optional wheels in black, looks spectacular. I pretty much bought the car without once having laid eyes on it (bad habit), so seeing it in the flesh for the first time was a huge relief. Pulling the silk covers off, the impact of the car, in this paint finish, was breathtaking.

Having lived with the car for two weeks, the impact has not worn off at all. It is without doubt the most dramatic car I’ve owned, visually and aurally. Which is odd really as I never quite longed for an R8 in the same way one longs for a GT3 or a Lambo. Naturally, Audi have a tough time convincing the supercar fraternity of its credentials given that its missing a fiery bull or a prancing horse, instead having to hide behind 4 rings – an emblem we don’t often associate with pedigree.

A couple of colleagues have always told me to look into these cars but I’ve always seen the R8 as a fake Huracan, a car it shares a platform with. I honestly couldn’t have been more wrong. Ever since I pulled out of the Audi dealership I’ve had a smug grin on my face. It’s intoxicating – so much that I’ve not been able to leave the car at home for a single day, taking it with me everywhere from work to social engagements, such is it’s dynamic breadth.

Despite sharing the same Huracan essentials, the R8 compromises the ultimate drama afforded by a Lamborghini in favour of some real world benefits. Firstly, the R8 (certainly mine specced with the Sport Pack, which comes with Dynamic Steering, Sports Exhaust and most importantly, Magnetic Ride) in comfort mode is the Jekyll to its dynamic mode Hyde. The suspension becomes super compliant, the engine and exhaust noise is muted and suddenly you have a very usable sports car that can be at home in the city and friends with your neighbours.

Combine this with a relatively healthy front luggage area (twice the size of a Huracan) and the super short front overhang that removes the necessity for front lift, every speed ramp is easily navigable and finally add to this a perfect mix of incredible ergonomics and you’ve got yourself the perfect car, right?

That V10 is a rock concert.

But we don’t buy these cars for city driving. There are big numbers with the R8 V10 – 600BHP, V10, 5.2ltr and 4WD. It’s a brutally fast car – fastest car I’ve ever owned without a doubt. It’s stupid, crazy, relentless fast. With that much power I can’t see why you’d need more. But the most incredible trick the car has is that it doesn’t require you to have a heavy right foot to enjoy it. That V10 is a rock concert. At 3/10ths you’re enjoying amazing music that is an accompanying soundtrack to the drama of a car that is as bright as the sun on a summers day.

Time will tell how much love I’ll have for this car, but right now I’m super stoked with my choice. 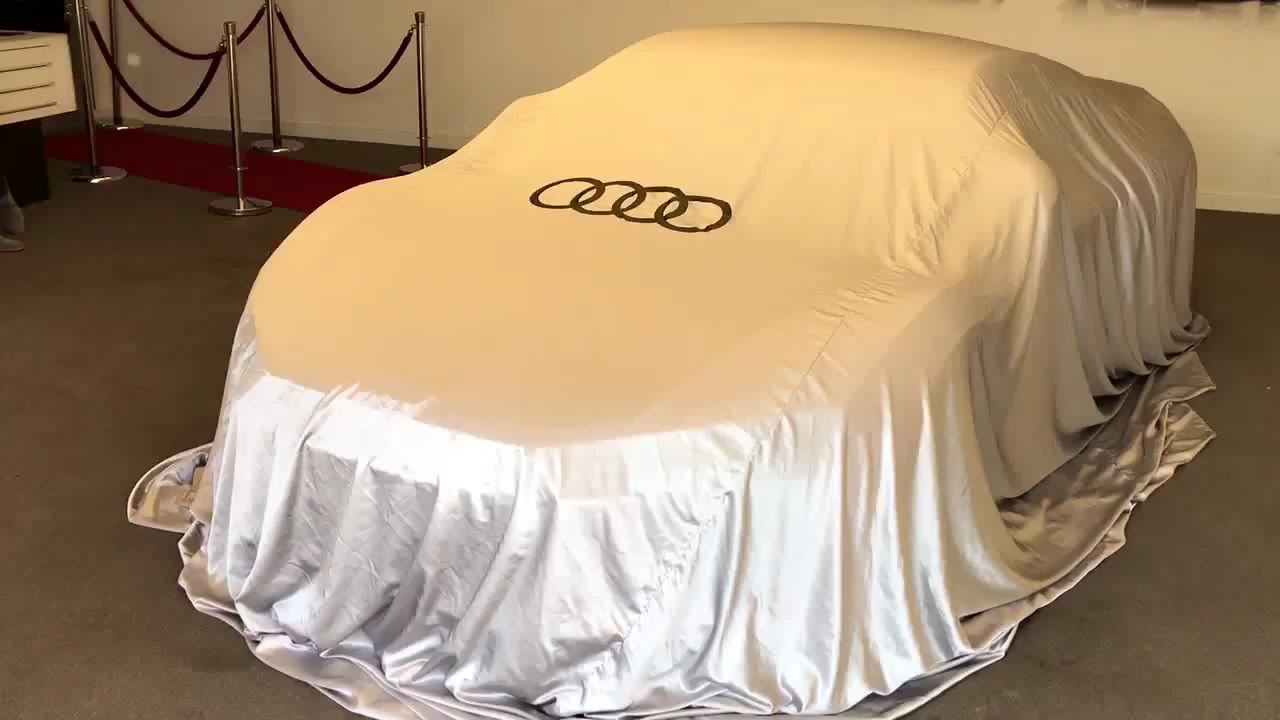